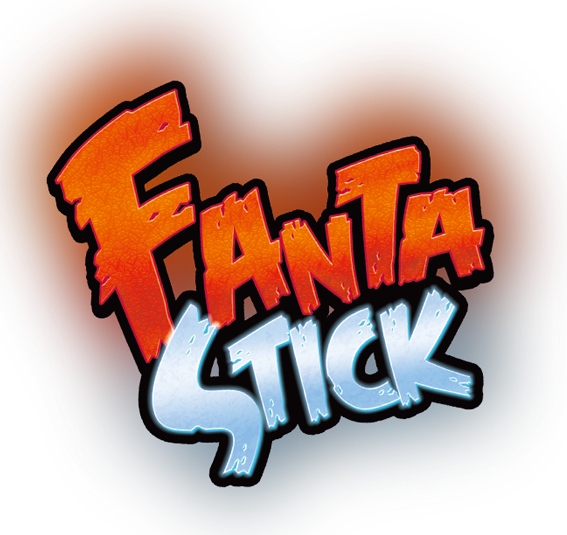 A performance for all ages, gender, and countries!

<Fanta-Stick> started its performance at 63 Building on April 25, 2009 and has recorded 7 million viewers with over 6000 performances. Since winning “Outstanding Performance Award” by the Ministry of Culture, Sports and Tourism in 2012, it has gained recognition in Japan, Osaka, Tokyo Tours.

Collecting the most interesting and memorable part of

Enjoy the beautiful Korean sounds with traditional Korean musical instruments Gayageum, Ajaeng and Daegeum, and the composition of Pansori, our traditional folk music!